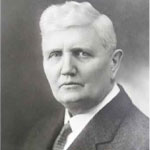 Another of Dansville’s largest, and longest-lived, industries owed its existence to the dreams and ambitions of a teacher who strove to improve the teaching profession by spreading teaching ideas across the country, in a magazine he originaly produced in the attic of his mother-in-law’s country store.

Frederick Augustus Owen was born in 1867 in the tiny hamlet of Beachville, near Rogersville (South Dansville).  He was educated at the Rogersville Seminary. which had been founded in 1842; but by the time Owen returned to work as a teacher, hard times had forced it to close.  Undaunted, he reopened the school and quickly brought it back to success.  At the same time, in 1889 he started a correspondence school for teachers, the Empire States Teachers Class (later renamed the American Correspondence Normal).  In those days, it was still a common practice for teachers to assume their new profession straight out of high school, with no education in such things as child psychology and teaching methods, which his correspondence school sought to address. 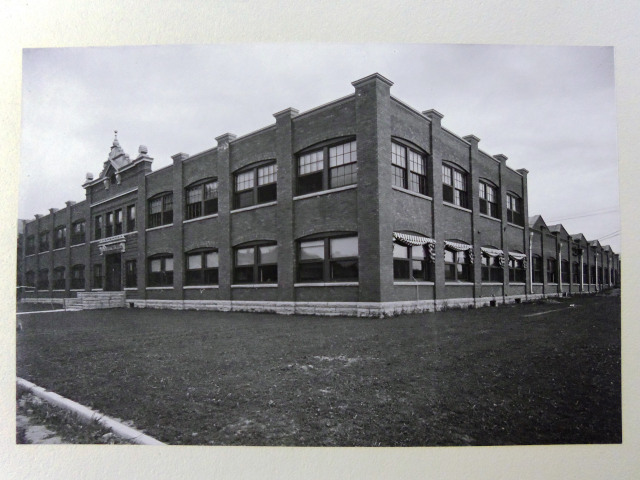 To further that end, in 1891 he introduced a magazine, Normal Instructor, a humble 16 page periodical which he published in the low-ceiling attic of his mother-in-law’s South Dansville grocery store.  It was in Owen’s own words, “dedicated to the interest of American school teachers,” and was intended as a medium of the exchange of ideas and methods of teaching children of elementary school age.  From a shipment of 20,00 free samples came 500 subscriptions resulted; but over time, the circulation of what eventually became Instructor magazine would surpass 250,000 copies.

Rapidly outgrowing his modest South Dansville location, Owen moved the buisiness to Dansville in 1892. Over the next decade, the Instructor Publishing Company (later renamed the F.A. Owen Publishing Company) would expand from one building into another, until the impressive 3000-square-foot plant on Bank Street was completed in 1903 (next to the park that would be renamed Instructor Park in 1954). For most of the 20th century, F. A. Owen’s company would be part of Dansville’s “big three” industies, along with Foster Wheeler and Blum Shoe Manufacturing Company.

Owen married Grace Fenstermaker; his two daughter Helen and Mary, would both hold high positions in the company. In addition Owen served as vice-president of the Worden Brothers Manufacturing Company (which made the Dansville’s soldiers monument), and as president of the Dansville Board of Trade.

The DAHS Museum has at least six children’s books published by F A Owen. 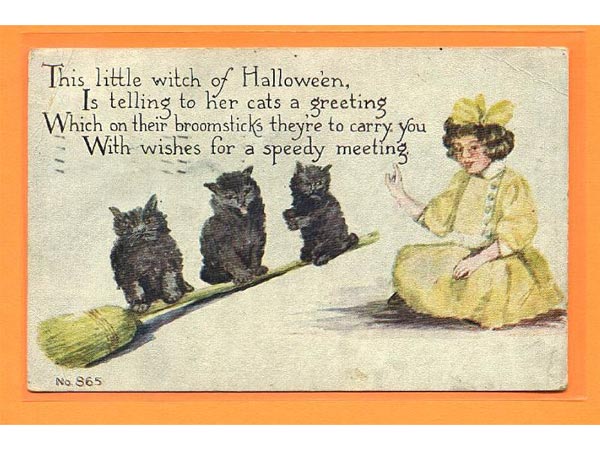 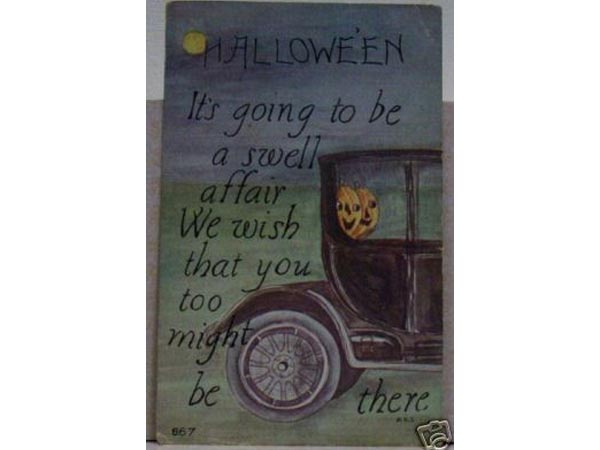 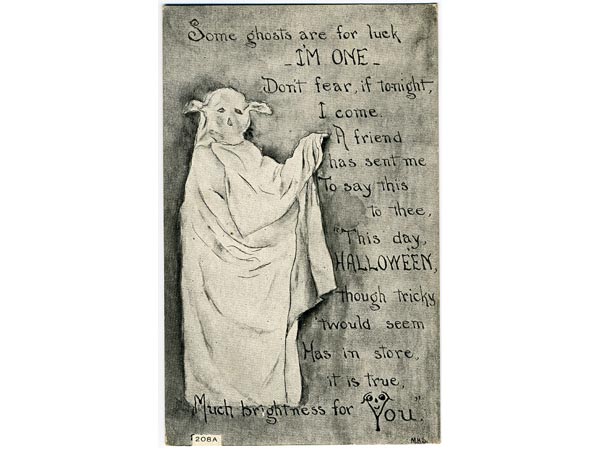 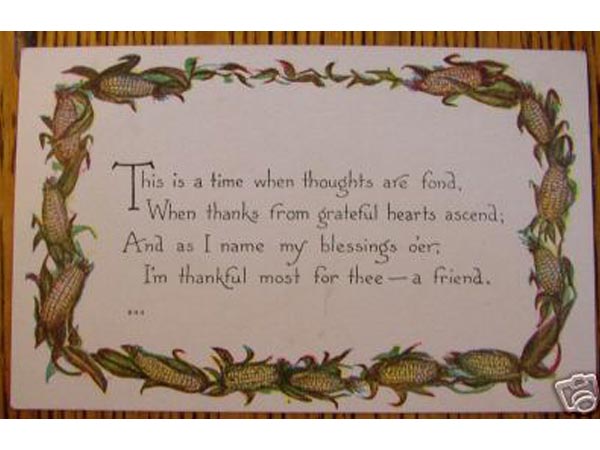 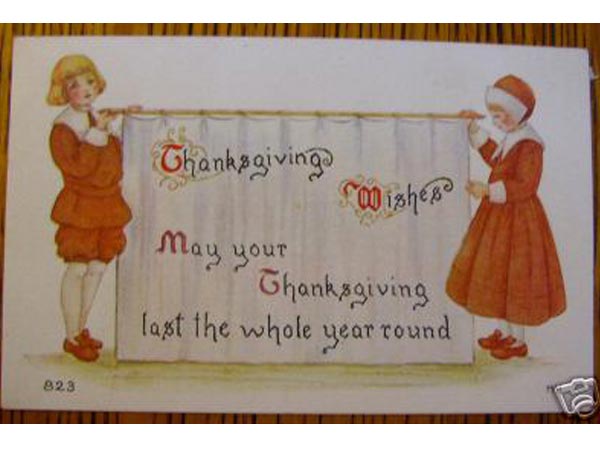